Looking over the landscape of northern Missouri, it's easy to imagine why residents refer to the area as "thousand hills." Gently rolling hills and steep, rugged inclines can be found in this patchwork of woodlands and grassy meadows. 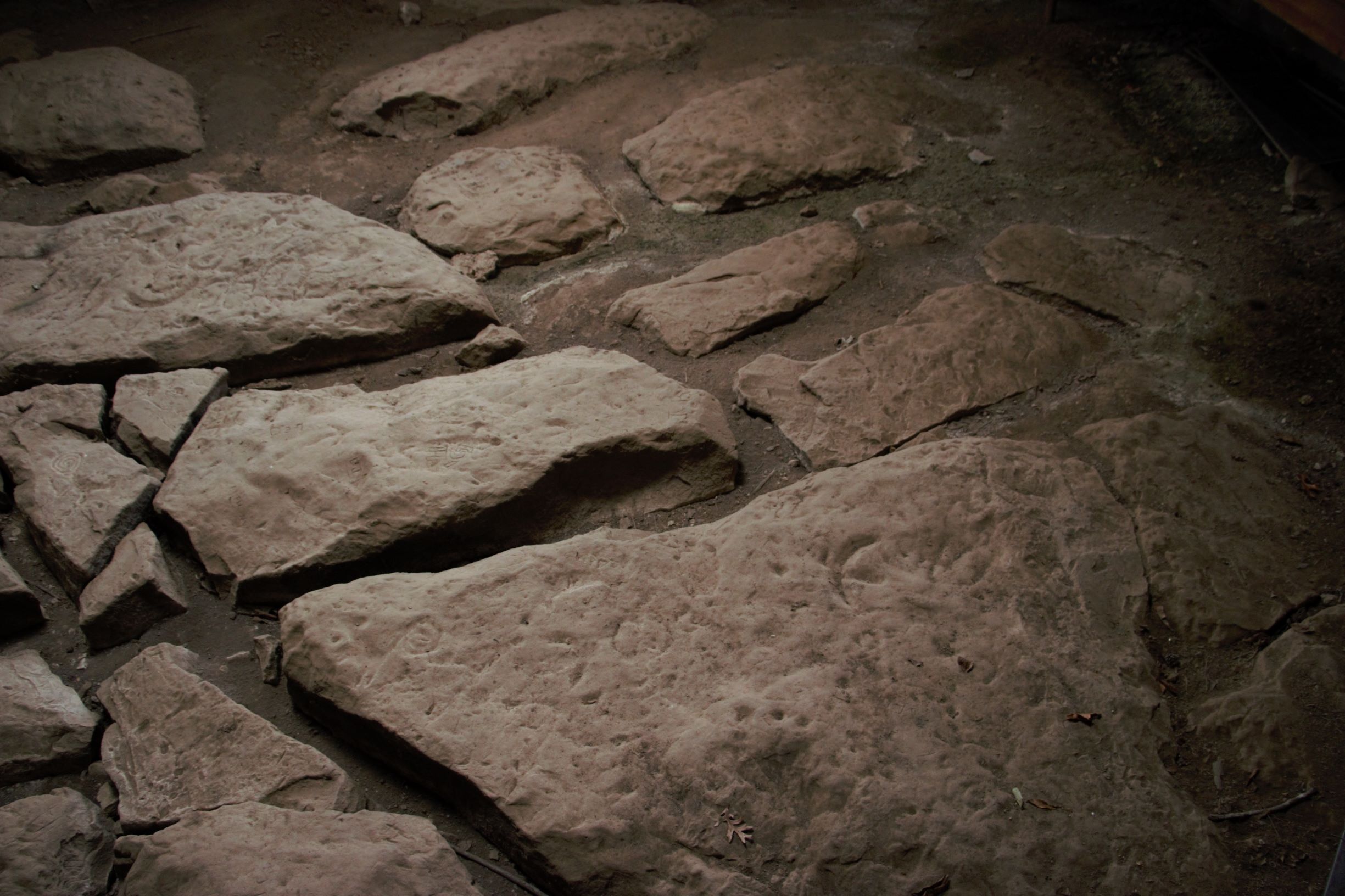 The formation of this landscape began millions of years ago when the area was covered with glaciers that flattened the land and covered it with a thick layer of rich soil. The multitude of ridges and valleys were formed as many rivers and streams cut down into the earth, dissecting the land and forming "thousands of hills." Running through this landscape is the Grand Divide. A divide is an area where the surface water drainage is separated by higher ground.

Archaeologists believe the area was once part of an ancient ceremonial ground used by the Native Americans who inhabited Missouri as many as 1,500 years ago. Ancient rock carvings of images such as deer, arrows, snakes, birds and other animals, which were made by chipping and rubbing into the sandstone rock, can be found at the petroglyph site. The site is listed on the National Register of Historic Places.

By the 1950s, Kirksville officials were concerned about an adequate water supply for the expanding population. Heirs of Dr. George M. Laughlin, a longtime supporter of a city reservoir, provided a 1,100-acre tract of land for the building of a lake, and additional acreage was purchased. In 1951, construction of the lake began with the damming of Big Creek, a tributary of the Chariton River. Construction was completed the next year, and the 573-acre Forest Lake was completely filled by 1956. The land was given to Missouri as a state park in 1953. Today, the park offers opportunities for camping, hiking, picnicking, swimming, fishing, boating and dining.

Water recreation is a highlight of the park's outdoor activities. The lake and its 17 miles of shoreline make it popular for fishing, water skiing, canoeing and motorboating. A fully equipped marina offering boat rentals and supplies is located on the lake, which is stocked with crappie, largemouth bass, bluegill and channel catfish. For visitors who want to dip into the cool waters, there is a free swimming beach along the shore. Nearby is a beach house with dressing rooms and showers. 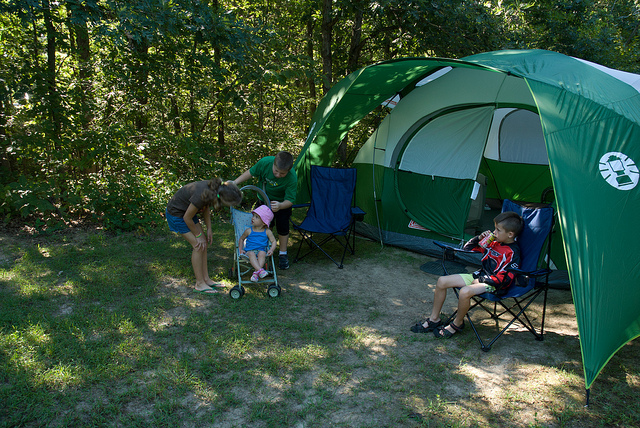 Scattered among the oak and hickory trees are numerous campsites, many of which have electrical hookups. There are water fountains, dumping stations, modern restrooms and hot showers available in the camping area. In addition, seven duplex cabins overlook the lake's shoreline near the modern dining lodge. Picnic sites are located throughout the park and along the lakeshore. There are four open shelters and one enclosed shelter with electricity that can be reserved in advance.

Several hiking and mountain bicycling trails wind through the forest. Thousand Hills Trail was developed as a cooperative project of the Community Betterment Association of Kirksville, the Missouri Department of Conservation and the Missouri Department of Natural Resources. The trail traverses both the Big Creek Conservation Area and Thousand Hills State Park.

The natural beauty of the area can be seen in the rolling upland areas of the park, which are covered with second-growth forests of white oak, northern red oak and shagbark hickory with an understory of mulberry, redbud and ironwood. Swamp white oak, silver maple, cottonwood and sycamore can be found in the bottomland along the Chariton River. Wildlife includes white-tailed deer, wild turkey, beaver, raccoon, red fox, Canada geese and turkey vulture.

More than half of northern Missouri was once covered in native grasses and savanna, but only remnants remain today. Several of these remnants can be found at Thousand Hills State Park. Controlled burning and selective cutting of some woody vegetation encourages the restoration of savanna and prairie species such as big bluestem, Indian grass, rattlesnake master, blazing star and several goldenrods.