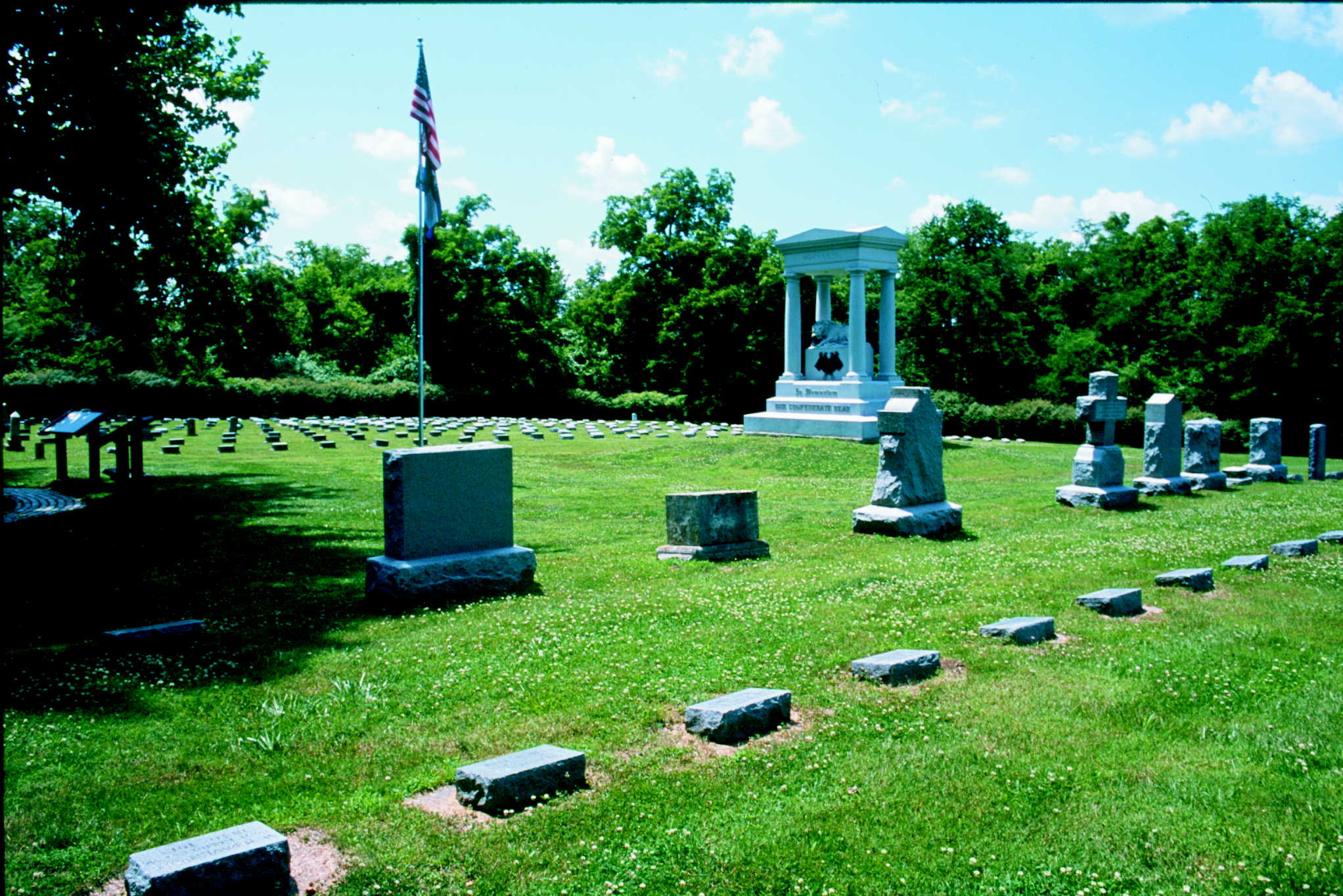 In 1889, almost 25 years after the Civil War ended, a group of Missouri Confederate veterans gathered in Higginsville for their annual reunion. While meeting to remember old times and past glories, these men recognized the need to establish a haven for their less fortunate comrades. Across the state, veterans and interested parties joined forces and founded the Confederate Home Association. Within a year, the association raised enough money to purchase 365 acres of prime farmland just north of Higginsville. Newly formed Southern patriotic women's organizations, especially the Daughters of the Confederacy, began earnestly seeking funds for the construction and outfitting of dwellings on the site. In April 1891, Julius Bamberg became the first veteran admitted to the Confederate Soldiers Home of Missouri. He was the first of more than 1,600 veterans and their wives, children and widows who sought shelter at the home over the next 59 years.

Needy and incapacitated former soldiers and sailors from across the South resided at the home after proving their service record, financial need and Missouri residency. Most had been infantry, artillery and cavalry privates, but others served as officers, sharpshooters, partisan guerrillas, musicians, paid conscription substitutes, naval personnel on the first ironclads, and even spies. They participated in every theater of war and in every major battle, from the first shots fired at Fort Sumter to the Confederate surrender at Appomattox. Veterans from the border states and all but one of the Confederate states lived and died at the home. Unlike other Southern veteran institutions, Missouri's home admitted women and children from its beginning.

By the mid-1890s, the Confederate home faced a serious financial crisis. Insufficient funding, due in part to a nationwide depression, forced the home's board to appeal to the state for assistance. The state took over financial control of the home in 1897, but a board of trustees made up of Confederate veterans continued to oversee its operation. 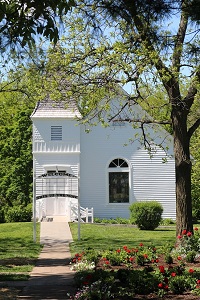 As the years passed, the home continued growing as the Civil War veteran population aged. At its height, the home annually cared for more than 380 veterans and their families, and the property consisted of 30 buildings, a thriving farm and dairy, and a memorial park. The home generated its own electricity and steam heat, and in many ways it was a community unto itself.

The "comrades," as the veterans commonly referred to one another, were minor celebrities in the state and were often visited by political candidates. Future President Harry S Truman visited the home on at least two occasions, as did presidential hopeful William Jennings Bryan. Missouri chapters of the United Daughters of the Confederacy lavished the old folks with attention by holding holiday celebrations, dances, memorial services and other events on a regular basis.

On May 8, 1950, the last surviving Missouri Confederate soldier, Johnny Graves, died at the home at the age of 108. He was buried alongside 800 others in the site's cemetery. The state transferred the four remaining widows to a nursing home, officially closing the Confederate Soldiers Home of Missouri.

Soon after its closing, another state agency appropriated much of the property and demolished many of the dilapidated buildings. However, the Missouri State Park Board took over management of the remaining property, consisting of the 90-acre Confederate Memorial Park, cemetery and one cottage.

Today, Confederate Memorial State Historic Site commemorates the more than 40,000 Missouri soldiers who fought for the Southern cause. The grounds include the century-old chapel and cottage, a farmhouse, and the 1920s-era hospital building. Visitors today can enjoy the memorial park with its many small lakes, fine old trees and beautifully kept lawns. They can fish, enjoy an afternoon picnic, or walk through the historic cemetery and restored chapel, both on the National Register of Historic Places.