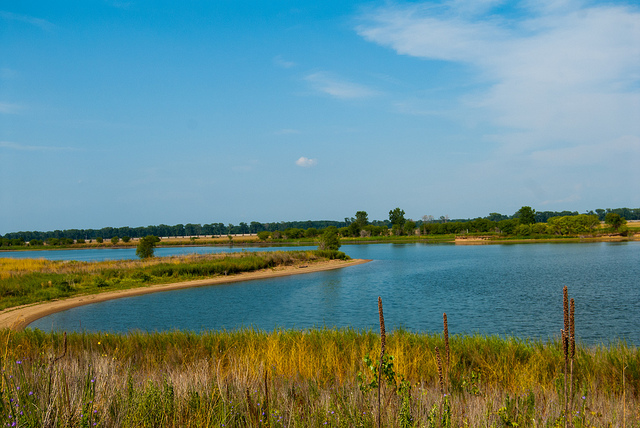 A menu of recreation choices ranging from swimming to nature study awaits visitors at Wakonda State Park. The park that features six lakes and a rare sand prairie was created through a unique series of events involving both nature and man.

During the ice age, glaciers pushing boulders, gravel and sand from the northern part of the continent moved into what today is northern Missouri. As the ice melted, glacial outwash carved floodplains and deposited enormous amounts of gravelly rock. South of La Grange, these gravel deposits were very deep and became one of the largest sources of road-surfacing material in the state.

Beginning in 1924, private companies contracted by the highway commission began removing the gravel deposits. The overlying sand and clay were removed so the underlying gravel could be mined. By the late 1980s, more than 26 million tons of sand and gravel had been removed. Most of the gravel was used on 23,400 miles of Missouri's secondary highways. 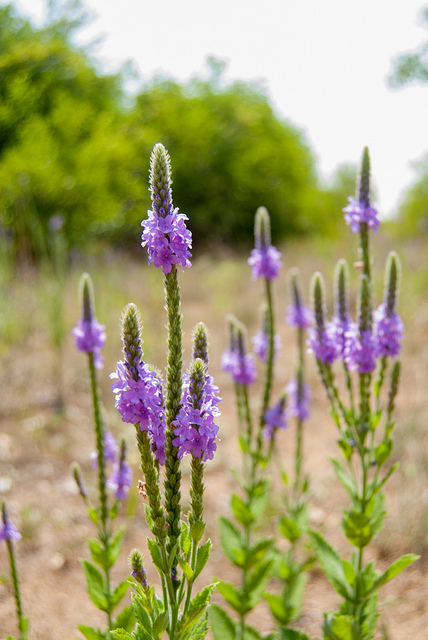 After much of the gravel deposits had been exhausted, the state highway commission deeded 273 acres to the Missouri State Park Board in 1960. The new park was named Wakonda - a word taken from the Osage and Missouri American Indian tongues meaning something consecrated, referring to the spiritual. In 1992, the Missouri Department of Natural Resources acquired an additional 777 acres from Central Stone Co. The natural and man-made features of the park have blended together to create a variety of recreation options.

The gravel excavation left the park with six lakes. Agate, Jasper, Quartz and Wakonda lakes are favorites among fishermen. Anglers can cast their lines for largemouth bass, crappie, bluegill and catfish. Boat launches are available on Agate and Wakonda lakes. All boat motors must be operated at idle speed. Jasper, Quartz, Granite and Boulder lakes only allow boats with electric motors. Kayaks and johnboats can be rented at the park office.

Birdwatchers will enjoy the thousands of waterfowl that flock to the lakes, including Canada geese, snow geese, mallards, lesser scaups, northern shovelers, great blue herons, snowy egrets, and many other species of ducks and gulls. Agate and Jasper lakes are closed to boating from Nov. 1 to Jan. 31 and again from Feb. 15 to March 31 for the annual waterfowl migrations. Wakonda State Park is becoming one of the best places to observe waterfowl in northeast Missouri. 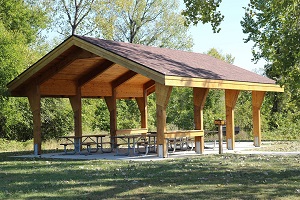 Lakes were not the only natural features created by the gravel excavations. During the early mining days, sand that was on top of the excavated gravel was piled in mounds. Seeds from nearby natural sand prairies blew onto the mounds creating a sand prairie. Later, channelization of the Mississippi and Missouri rivers destroyed most of these natural habitats, making Wakonda State Park's sand prairie a rare landscape in Missouri. Sand-loving plants such as sandgrass, sand dropseed and prairie sunflower flourish, along with rare plants including sand primrose, dotted beebalm and winged pigweed. Hiking, bicycling and water trails provide access to view the sand prairie, lakes and waterfowl.

Sand from the quarries also helped to create the state park system's largest natural sand swimming beach along Wakonda Lake. The 20,000-square-foot beach offers plenty of room to lounge in the sun or get in a game of sand volleyball. Snack machines are located near the beach.