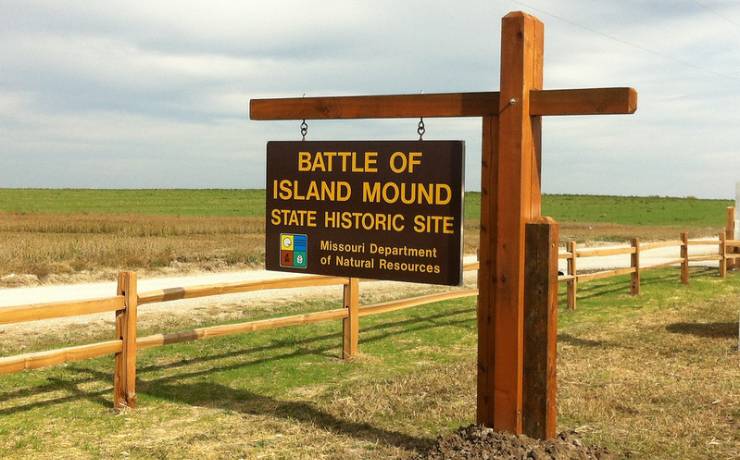 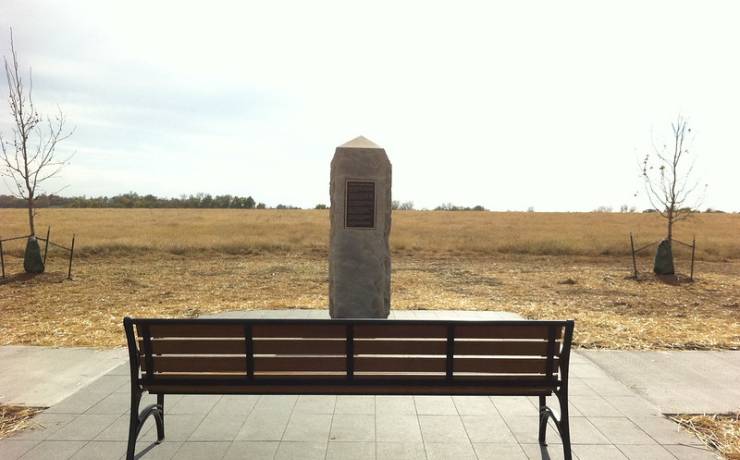 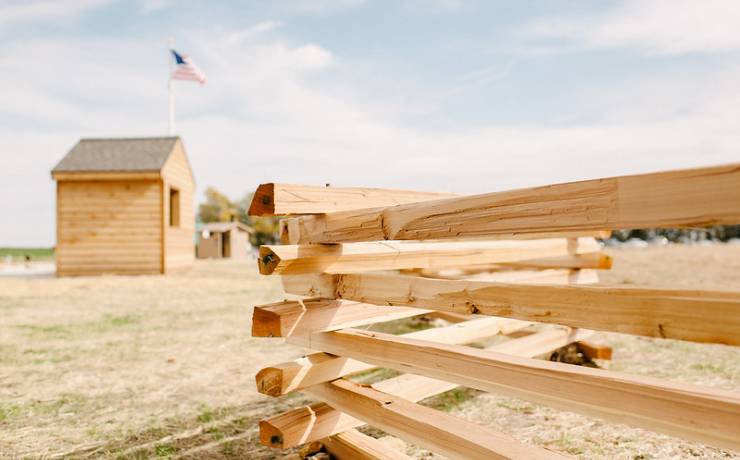 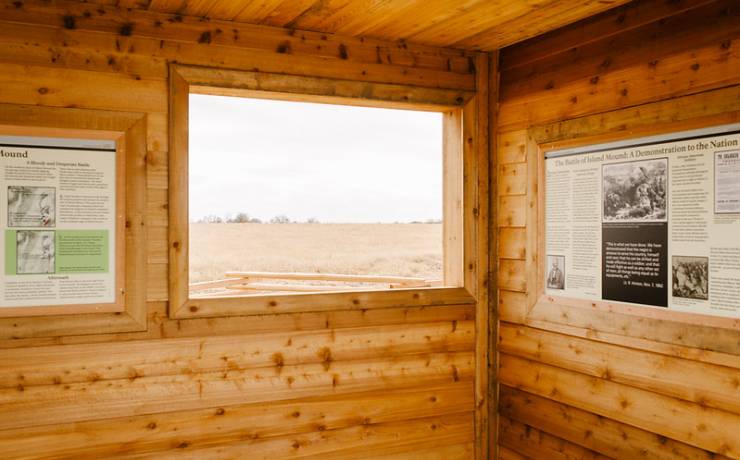 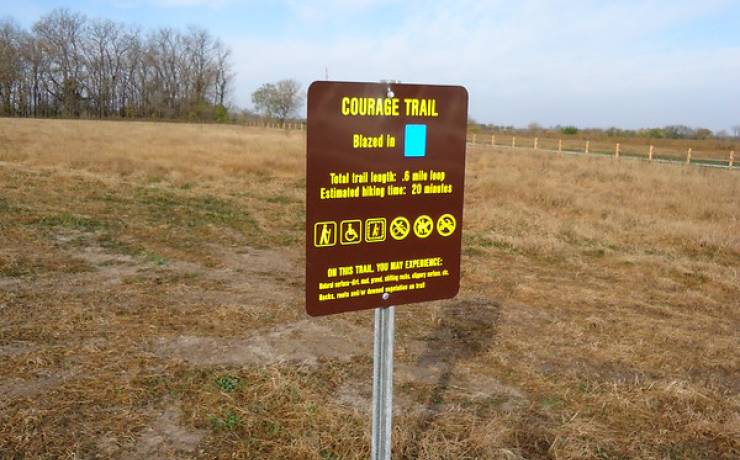 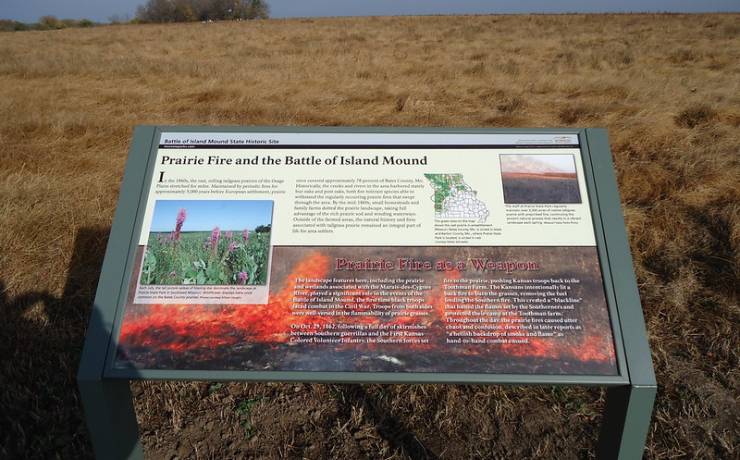 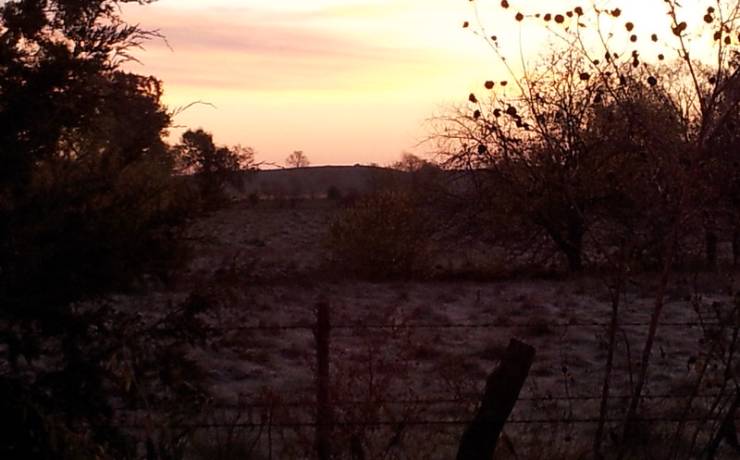 Missouri State Parks has implemented a number of measures designed to maintain required social distancing and protect visitors, volunteers and staff. We ask our visitors to view our Park Hours to confirm operating hours. A full list of temporary closures can be found here. The latest information from Missouri State Parks on COVID-19 can be found here.

The peaceful setting at Battle of Island Mound State Historic Site is in dramatic contrast to the battle that occurred here in 1862 – a battle that marked a significant milestone in the history of the Civil War. This minor skirmish has national significance because it was the first time Black soldiers engaged in combat during the Civil War.

Battle of Island Mound State Historic Site preserves the site of the Toothman Farm, which the First Kansas Colored Volunteer Infantry used as its headquarters and renamed “Fort Africa.” Exhibits at the site interpret the Battle of Island Mound and its significance in the history of the state, the nation and the Civil War. Courage Trail, a 0.5-mile trail around the site, includes wayside exhibits with more information about the battle.

An open picnic shelter provides a shaded area to have a picnic lunch or a comfortable place to contemplate what occurred on this site in 1862.

“The Battle of Island Mound”

A short, educational film depicting the story of the Battle of Island Mound, the first time that African American troops were engaged in Civil War combat, is available for sale at some of our state historic sites and parks or by ordering online. 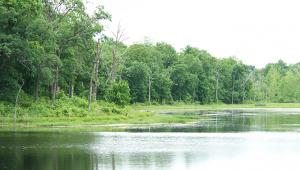 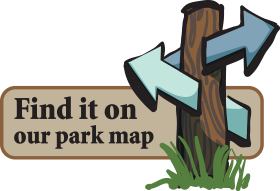