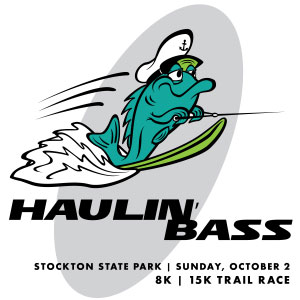 The 3rd annual Haulin’ Bass Trail Races at Stockton State Park were held Oct. 2! Races were run on Lakeview Trail, which follows along the shoreline of beautiful Stockton Lake. The 15k was one complete loop of the trail while the 8K was one half loop of the trail. 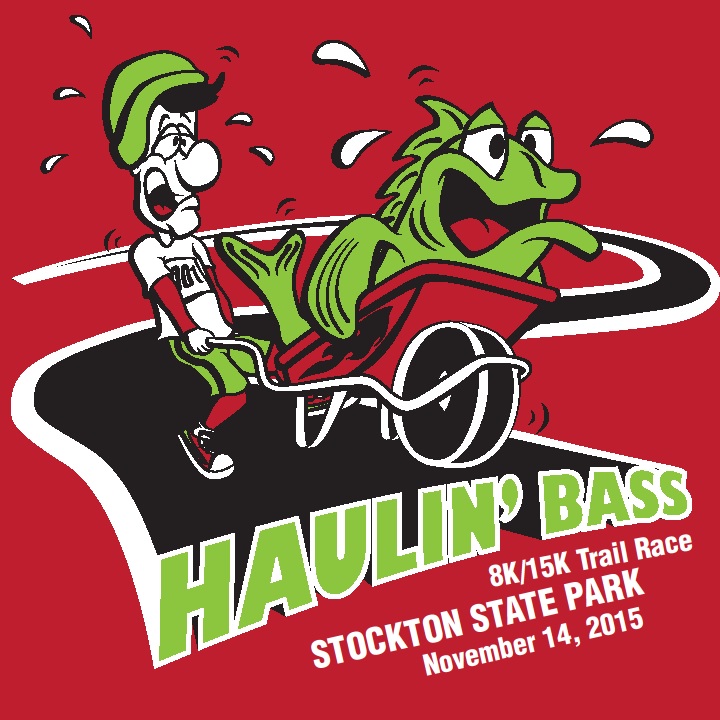 Frigid temperatures did not stop participants from running in Stockton State Parks Haulin’ Bass trail race. This race was the third stop of the year in the Missouri State Parks Racing Series. Participants took part in either the 8K or challenged themselves on a 15K trek along the shores of Stockton Lake on the Lakeview Bend Trail. Medals were given to the top 3 finishers in their age group and overall medals were also awarded to the top 3 finishing male and females. Check out the photos below from this year’s chilly race, and we hope to everyone at next year’s race! 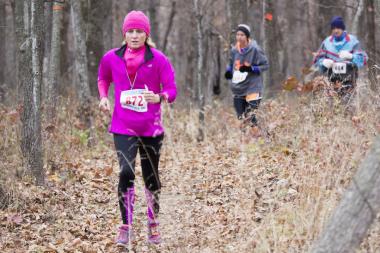