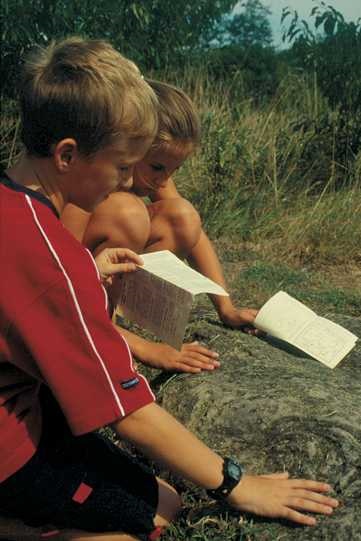 Visualize the once-thriving Indian village and the surrounding area as it was on your walk to interpretive stops along the site's trail. The information listed below corresponds with numbers on the historic site map.