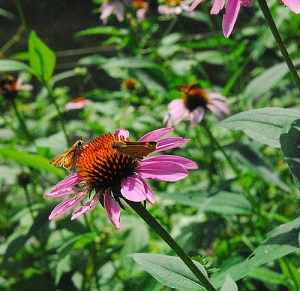 Big Oak Tree State Park is the last remaining piece of continuous hardwood bottomland forest that once covered the entire "Bootheel" of Missouri. A series of drainage canals facilitated the conversion of swamp forest into agriculture land. A visit to the park will allow exploration of the major habitats within the park. The major habitats include the bottomland forest, swamp forest and shrub swamp. It is easy to find the progressions between sections dominated by oak trees and areas dominated by bald cypress.

Big Oak Tree State Park is known as the park of champions. Several trees have the status of being state champions for their size. Champion trees are measured in 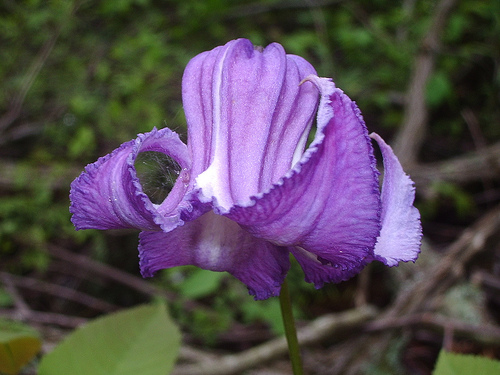 girth, height and crown spread. These numbers are plugged into a formula that generate a point total. The points are then used to determine which nomination is the biggest, or champion, for that species. Big Oak Tree State Park currently has two champion trees. The number of champions changes due to storm damage or the death of a tree. One state champion, a persimmon tree, is 132 feet tall. The average height for a persimmon tree is 60 feet.

Some of the wildlife that live in the park include deer, opossum, raccoon, mice, turtles, lizards and snakes. Although the park has a lot of water snakes, there has never been any verified and documented identification of any venomous snakes such as the cottonmouth (also known as a water moccasin). The park is in a great location for many bird species. Mississippi kites may be seen in the summer and bald eagles in the winter. Many migratory birds including warblers, ducks and geese may be seen during the spring and fall migrations.