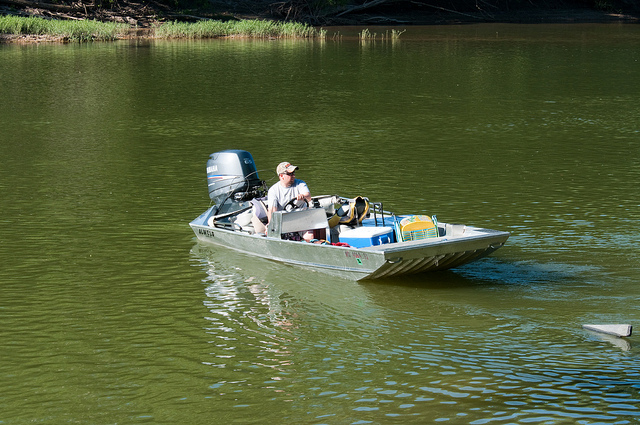 The Meramec River has had a major influence on the natural features and the history surrounding Robertsville State Park. The park was once part of a 3,000-acre landholding adjacent to the river owned by Edward James Roberts. Roberts moved to Franklin County with his family in 1831 when he was 14 years old. The area's rich bottomland soils and its proximity to the river and Calvey Creek made it an ideal location for farming. The Roberts farm produced wheat, Indian corn, oats, wool, Irish potatoes, sweet potatoes, hay and tobacco. It also included horses, mules, milk cows, oxen and beef cattle. Because Roberts was one of the largest landowners in Franklin County for many years, the community that was established in the area was eventually named Robertsville.

While the land attracted farmers, the area attracted many St. Louis residents looking for a break from the hustle of everyday city life. In the early 1900s, a resort called Meramec Terrace was built near Robertsville overlooking the Meramec River. This resort included houses that were used by urban visitors. The railroad went through Robertsville with passenger trains making daily trips from St. Louis. The Great Depression and World War II contributed to the decline of Meramec Terrace, and many of the summer cottages were converted to permanent homes.

Today, the land and the river still attract visitors to what is now Robertsville State Park. The Meramec River forms the northern and western boundaries of the park, while Calvey Creek forms the boundary to the east. The park is a patchwork of clearings from the old farm fields and hardwood forests of black oak, northern red oak, white oak and shagbark hickory. In the rich bottomland soil along the river and creek, stately sycamore, silver maple and cottonwood trees flourish.

Because of the Meramec River and Calvey Creek, the park attracts many kinds of waterfowl including the great blue heron, the green heron and many varieties of ducks. Other birds that make their home in the park include bluebirds, barred owls and chickadees.

Anglers and other water enthusiasts are attracted to the spring-fed Meramec River for canoeing and fishing opportunities. The park's boat-launching area features a large parking lot for vehicles and boat trailers, as well as several picnic sites. Large sycamore trees shade the sites, which offer excellent views of the river and the surrounding scenic bluffs. In the large day-use area located near the park's entrance, two covered picnic shelters - available for advance reservation - are perfect for family reunions and other group gatherings. Individual picnic sites and an open activity area are available nearby. 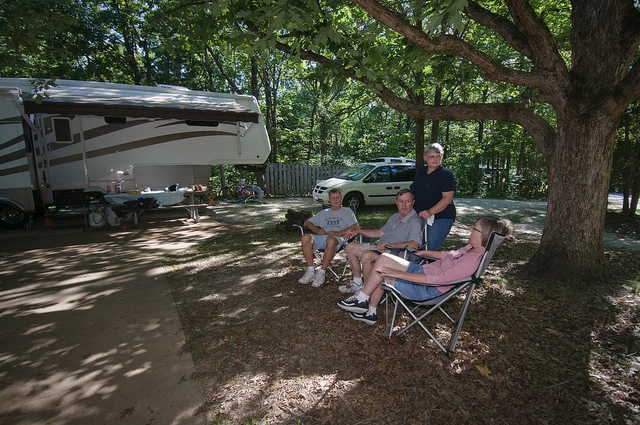 For those wishing to spend the night and see more of the park, the campground features well-shaded basic and electric campsites nestled among the wooded hills. A sanitary dumping station, modern restrooms, hot showers, laundry facilities and several water hydrants are available for visitors' convenience.

A walk along  Spice Bush Trail is an excellent way to see the many natural wonders of Robertsville State Park. It meanders through a hardwood forest and features several kinds of bushes, including the spice bush for which the trail is named. Diverse wildlife species make their homes in the forest, and lucky visitors can catch a glimpse of these creatures along the trail.

Robertsville State Park is an important component of the Meramec River Recreation Association (MRRA), which is a series of existing and proposed parks and open spaces along the river. The MRRA represents a joint citizen-government cooperative action to preserve and rejuvenate a major river recreation source.