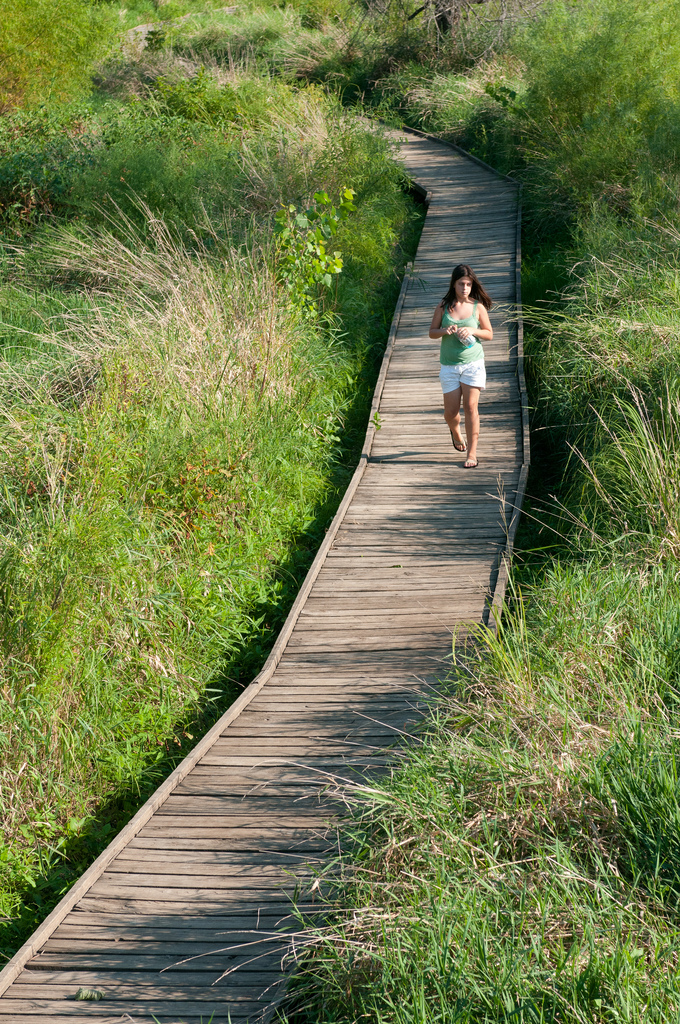 When citizens of Laclede first expressed an interest in honoring Gen. John J. Pershing, commanding general of the American Expeditionary Forces during World War I, the most suitable tribute seemed to be a park encompassing the land that Pershing loved to roam in his youth. In 1937, the state purchased the first tract of land, setting in motion the preservation of what is considered a rare natural jewel in a predominantly agricultural landscape.

Pershing State Park is an excellent example of the wetland landscape once common in northern Missouri. Virtually all north Missouri rivers and streams have now been straightened and channelized; their flood plains converted to crop and pasture land. However, a portion of Locust Creek still meanders across the flood plain within the park and keeps alive the rare example of what these lands once held. Its dynamic force still shapes the landscape by forming oxbow lakes, sloughs, shrub swamps, marshes and wet prairie. Along the creek is a large bottomland forest of oak, hickory, cottonwood, sycamore and silver maple, which has been designated a Missouri natural area.

The best way to explore the wetlands and view wildlife is the interpretive boardwalk and the Riparian Trail that meander along Locust Creek. The exhibits along the boardwalk explain the forces that interact with one another to create and maintain the wetlands and wildlife found in the park. The boardwalk leads visitors through bottomland forest, shrub swamps, marsh and wet prairie. An observation tower overlooks the largest remaining wet prairie in north Missouri at nearly 1,000 acres.

Riparian Trail allows those more adventurous the opportunity to backpack and camp along Locust Creek deep inside the park. This non-loop trail connects with Fountain Grove Conservation Area at the south end of the park. Several shorter trails take visitors through a remnant savanna and near Native American burial mounds in the park.

In the middle of the day-use area sits a monument to all the mothers who gave their sons to war. Dedicated by the American War Mothers of Missouri in 1940, the marble statue is a fitting tribute to the memory of those who gave sons to World War I and all wars. John Schlitz, an inmate in Leavenworth, Kansas, carved the statue, which was dedicated the same year the park opened.

Gen. Pershing spent many boyhood days playing and hiking in the area that now makes up the park, and today visitors can enjoy similar experiences. Four small lakes provide fishing opportunities for bass, bluegill and channel catfish. Anglers can also try their hand at catching bullhead, carp and drum in Locust Creek. Canoeing on Locust Creek is possible during various times of the year. Several picnic sites, an enclosed picnic shelter with kitchen facilities and an open shelter with water and electricity are available in the park.

For those visitors wanting to savor more of this wetland masterpiece, the park provides a shady campground with both electric and basic campsites, modern restrooms, hot showers, laundry facilities, and a sanitary dump station. A park naturalist offers nature activities during the summer months.