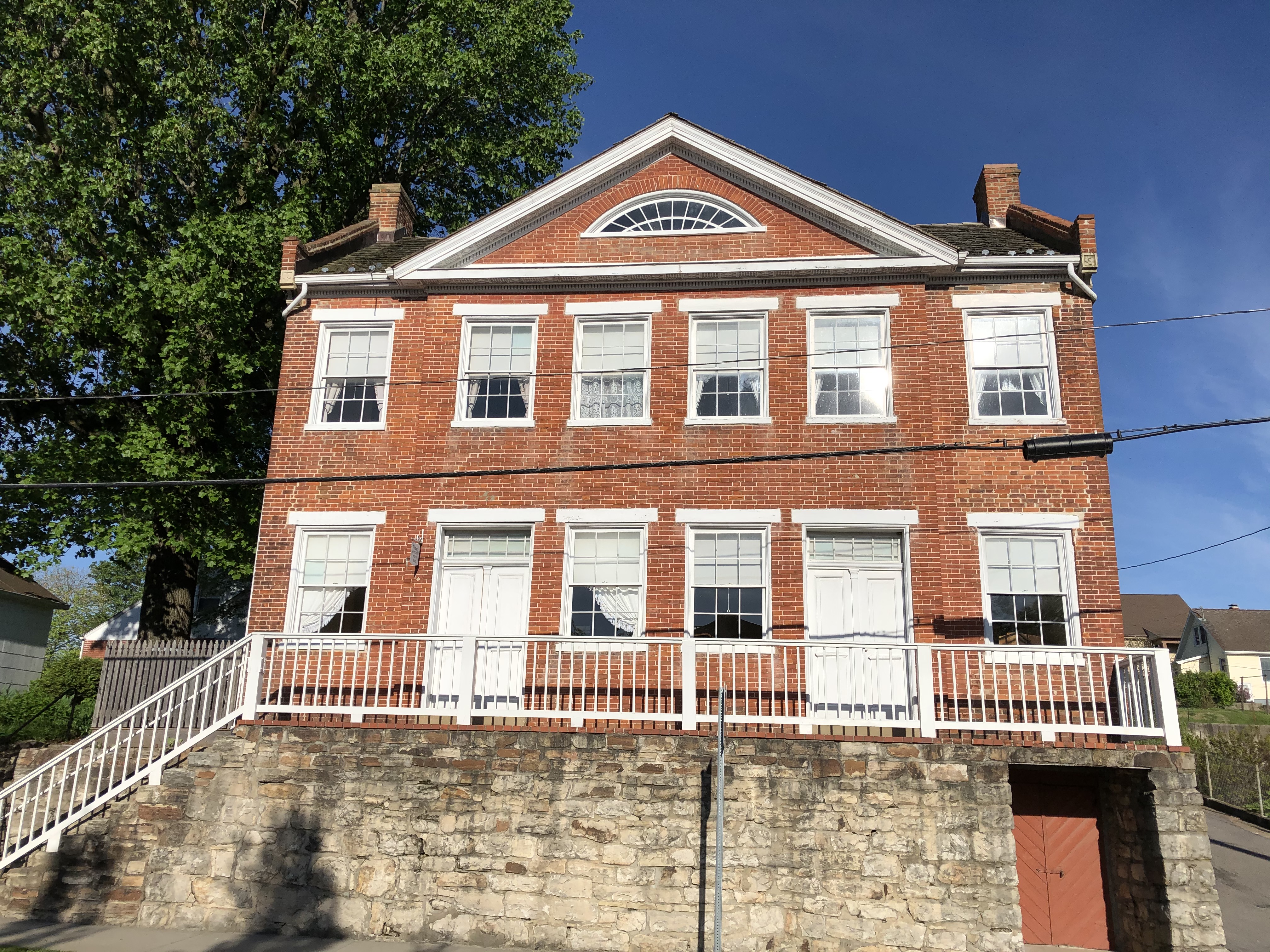 Deutschheim (German home), was a term used in early German writings to describe 1820 to 1860 Missouri. During the 19th century, the eastern end of the Missouri River valley witnessed an extraordinary migration of German people. Influenced in part by Gottfried Duden in his “Report of a Journey to the Western States of North America,” thousands of farmers, artisans, craftsmen, brewers, wine makers, intellectuals and political activists migrated to Missouri.

Missouri benefited in countless ways from the addition of these industrious and ambitious people. The solid houses, barns, churches and commercial buildings they built in stone, brick and timber continue to add charm and quaintness to the rural and urban landscape they settled.

Middle-class Germans established schools, libraries, institutions of higher learning, newspapers, a wide array of cultural opportunities, and a variety of successful businesses and industrial enterprises. German farmers opened up the land and created prosperous farms and villages on wilderness land that many other Americans regarded as substandard. The advanced farming techniques of rural Germans proved them wrong. 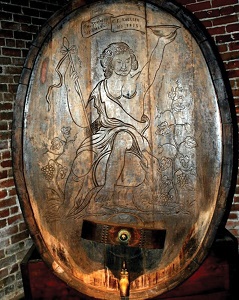 Many farmers wrote home about their good fortune and were joined in Missouri by friends and relatives. Whenever possible, newcomers settled close together with others from their old country neighborhoods, making enclaves of the Old World in the New World. These new settlements allowed the residents to preserve the German regional customs and variants of language for generations.

In some instances, organized settlement societies were established to facilitate group migration. One such group, the German Settlement Society of Philadelphia, founded the town of Hermann. A board of managers prepared a constitution in 1836 and established membership by selling shares of stock in the enterprise. Eleven thousand acres of Missouri land were purchased and the town of Hermann was platted. The goal was to create a culturally integrated, self-supporting colony built around farming, commerce and industry. This was to be the “heart of German-America” where the customs, language and traditions of the fatherland could be translated into a New World setting, unaffected by the restrictions of the German states. Because of this German heritage, the area is often referred to as the Little Rhineland on the Missouri.

Today, this German heritage is preserved at Deutschheim State Historic Site. In 1978, a local preservation group, the Hermann Brush and Palette Club, donated the buildings that make up the historic site to the state. The site includes the Pommer-Gentner house and the Strehly house, both offering tours and interpretation of early German life in Missouri.

The Pommer-Gentner house, built in 1840, is one of the oldest surviving buildings in Hermann. The brick dwelling, built in the German neoclassical style, is furnished to reflect the period of the 1830s and 1840s. The timber-frame barn behind the house contains displays of gardening and other tools.

The main part of Carl Strehly house was built in 1842. Over the next 27 years, the house was modified and enlarged to create the property visitors see today. Until 1854, the dwelling housed Strehly and Eduard Muehl’s printing business, which produced the first German newspaper west of the Mississippi in 1843. About 1857, a winery was built next to the house with a vaulted brick cellar, a wine production room and, for a short time, a tavern.