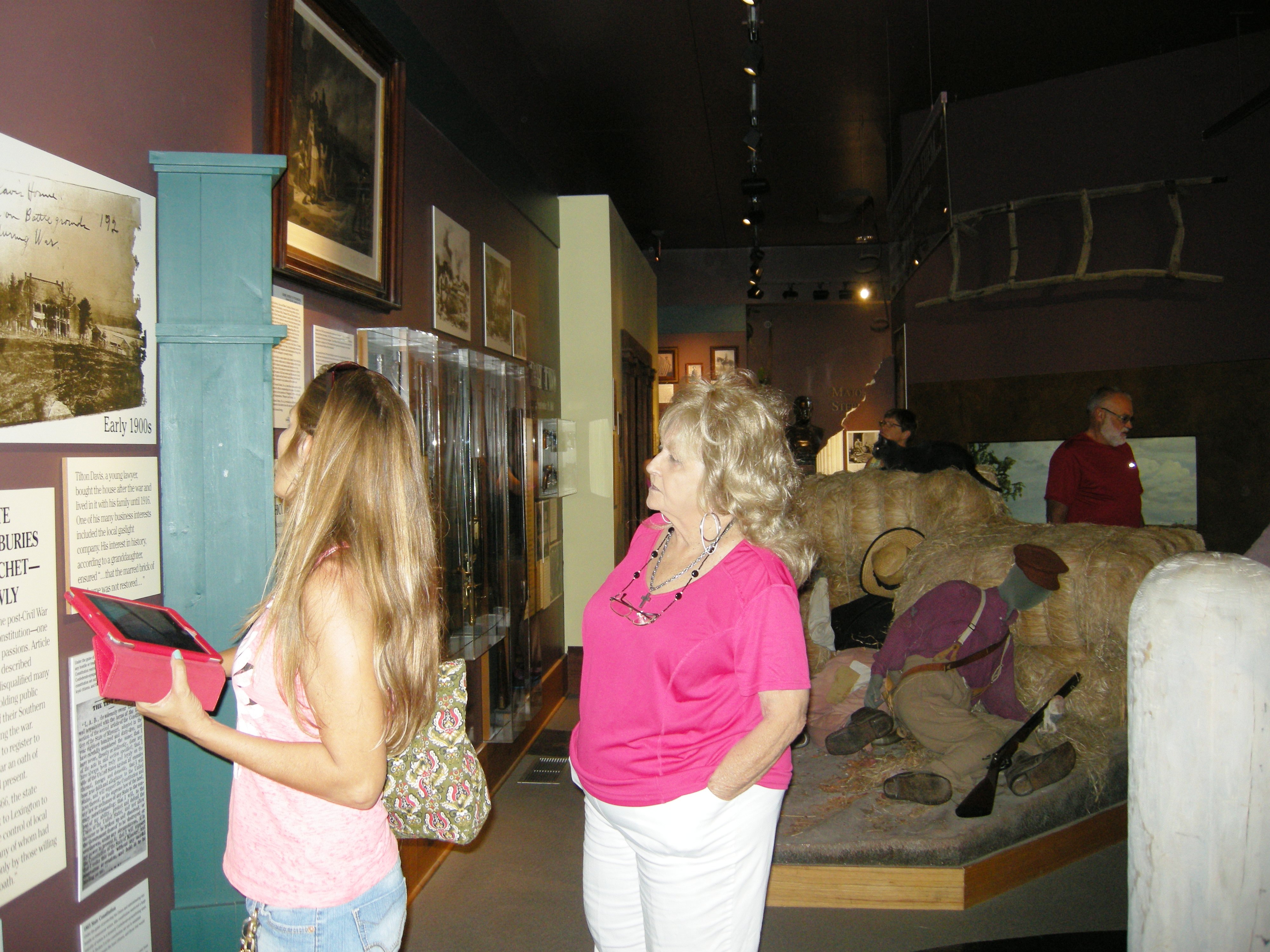 Explore the two major themes represented at Battle of Lexington State Historic Site: the Civil War in Missouri and the culture of the Missouri River Valley. Admission to the visitor center, including its exhibits, audio-visual room and souvenir shop, is free. The visitor center opened in 1991. 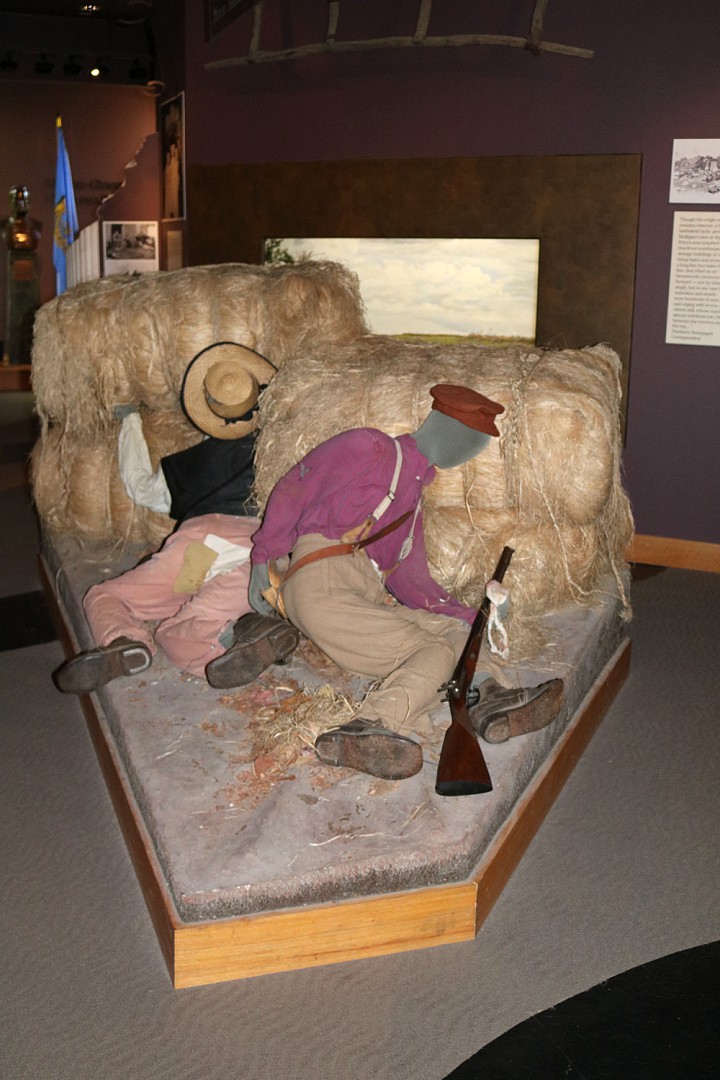 Exhibits in the visitor center tell the story of Lexington during the mid-19th century. These include displays about economic growth, dependence on cash crops such as hemp, reliance on slavery, and transportation such as the river trade and Santa Fe Trail. Other displays describe the social growth of Lexington and divisions due to the Kansas Nebraska Act, border warfare and the onset of the Civil War. The story of Oliver Anderson, the builder of the house used as a hospital during the Battle of Lexington, is related throughout the exhibits. Other exhibits describe the Civil War in Missouri and the Battle of Lexington.

Visitors can watch a 20-minute video about the Battle of Lexington as seen through the eyes of Louisa Anderson, who witnessed the battle from her house. This video provides an introduction and overview of the Battle of Lexington. Copies are for sale at the gift shop, which also offer postcards, history books and Civil War-related items.

Knowledgeable interpreters conduct guided tours of the historic Anderson House and battleground on the hour. To get the most out of your visit and to better understand what occurred here in 1861, take a tour inside one of the best antebellum homes in Missouri. Each tour takes approximately 50 minutes and includes the cellar, first floor and second floor of the Anderson house, where there are several sets of stairs and uneven terrain. For those unable to climb stairs, informational booklets with descriptive text and photographs are available.

Tours of Anderson House and the Battlefield:
Summer Hours (On-Season)