The Adventures of Sam Clemens 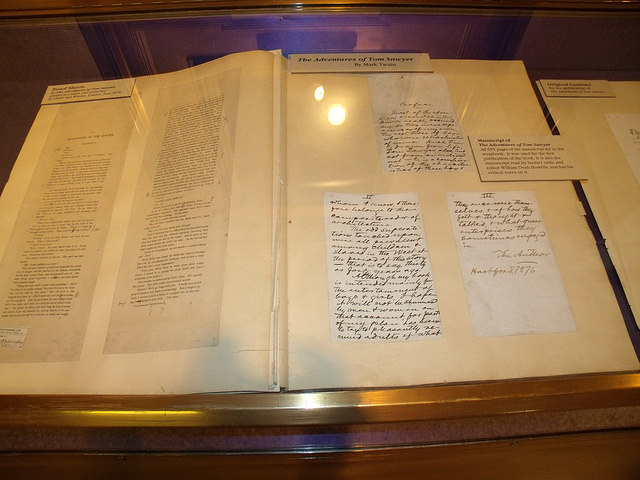 With Halley’s comet clearly visible in the heavens, Samuel Langhorne Clemens (Mark Twain) was born Nov. 30, 1835, in Florida, Missouri, in a very small, two-room cabin that is today preserved inside a modern museum. This cabin sheltered eight people after Samuel was born: John and Jane Clemens, along with their five children -- Orion, Pamela, Margaret, Benjamin and the infant Samuel -- and an enslaved teenager.

Mark Twain once wrote, "Recently someone in Missouri sent me a picture of the house I was born in. Heretofore I have always stated it was a palace, but I shall be more guarded now." The building, reputed to be among the first frame structures in the community, served the household briefly until a larger residence was completed in 1836.

In 1839, the Clemens family moved to Hannibal, Missouri. Young Clemens would return to the Florida area during the summers to spend time on his Uncle John Quarles’ farm, located 3 miles north of Florida. There he listened to tales told by Uncle Dan’l, a slave who would later become the model for Jim in "Adventures of Huckleberry Finn." 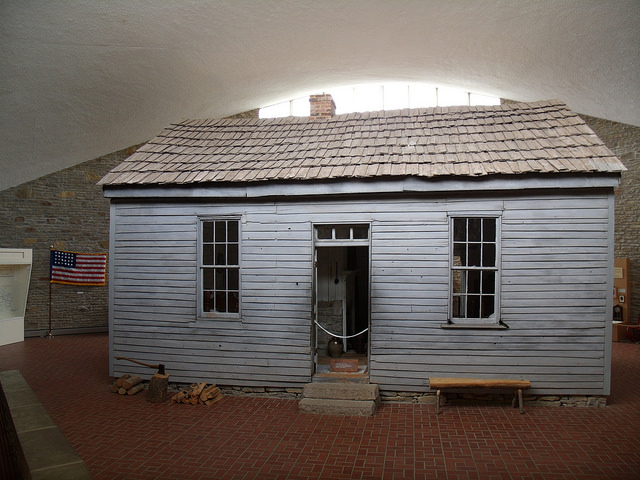 After his father died in 1847, young Samuel left school at the age of 12 to work on a Hannibal newspaper as a "printer’s devil," or assistant, and in 1853 became an itinerant printer. While on a steamboat trip, he persuaded Horace Bixby, a riverboat pilot, to teach him the river and how to pilot a steamboat. He spent four years piloting on the Mississippi River until his riverboat days were ended by the outbreak of the Civil War.

It was as a newspaper reporter for the "Virginia City Territorial Enterprise" that he first used the pen name "Mark Twain" on Feb. 3, 1863. A year later, he went to California and wrote his first story to bring him national acclaim, "Jim Smiley and His Jumping Frog." In 1867, he joined a group tour to Europe and the Holy Land that he would use as the basis for his first book, "The Innocents Abroad." It became an instant bestseller.

On Feb. 2, 1870, he married Olivia Langdon of Elmira, New York. They moved to Buffalo, New York, where Twain was the editor of a newspaper. Their first child and only son, Langdon, died of diphtheria as an infant. The family had moved to Hartford, Connecticut, in 1871, which would be their home for two decades and the birthplace of their three daughters -- Olivia Susan, known as Susy; Clara; and Jane Lampton, known as Jean. The books, "The Adventures of Tom Sawyer" (1876) and "Adventures of Huckleberry Finn" (1884) were written during the summers spent by the family at the Quarry Farm in Elmira, New York. 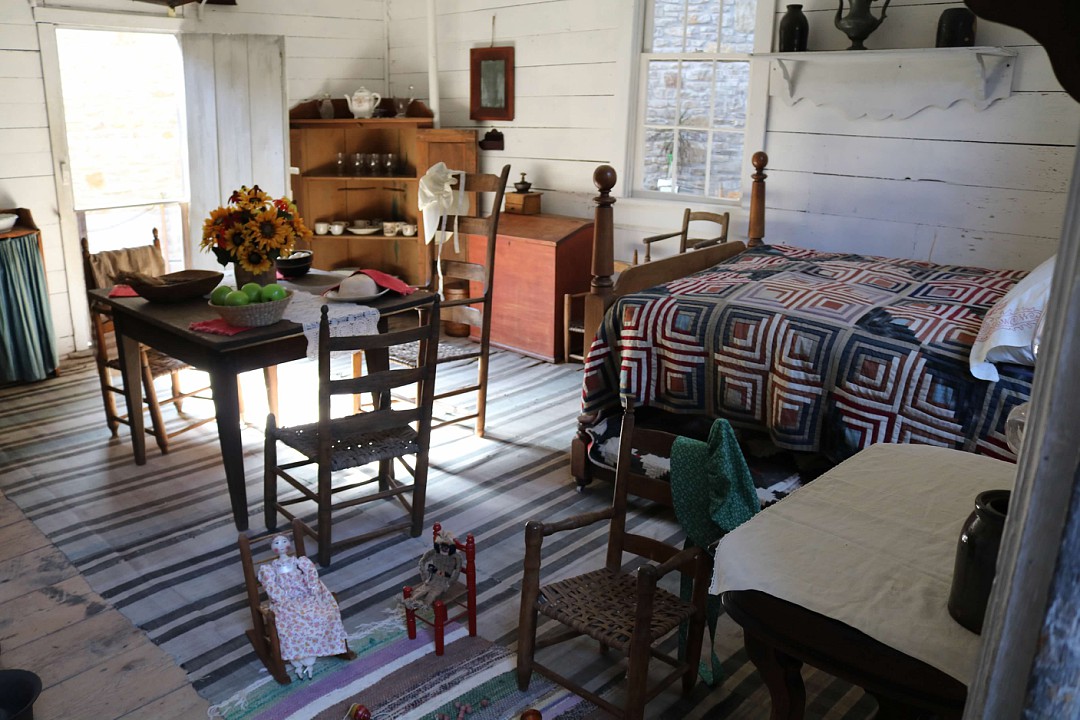 Mark Twain described himself in a letter written in 1878 as "5 ft. 8 1/2 inches tall; weight about 145 pounds, sometimes a bit under, sometimes a bit over; dark brown hair and red moustache, full face with very high ears and light gray beautiful beaming eyes and a damned good moral character."

Humble though it may be, the cabin in which he was born has been preserved for visitors the world over to see at the Mark Twain Birthplace Memorial Museum. The museum is part of Mark Twain Birthplace State Historic Site, which was created in 1960. Details of Samuel Clemens’ remarkable life are interpreted through exhibits at the museum. Also included are first editions of Mark Twain’s works, a handwritten manuscript of "The Adventures of Tom Sawyer," and furnishings from his Hartford, Connecticut, home.

In the village of Florida, a red granite monument marks the original location of the cabin. Surrounding the memorial museum and the state historic site is Mark Twain State Park. The park offers opportunities for camping, hiking, swimming, fishing and access to Mark Twain Lake.