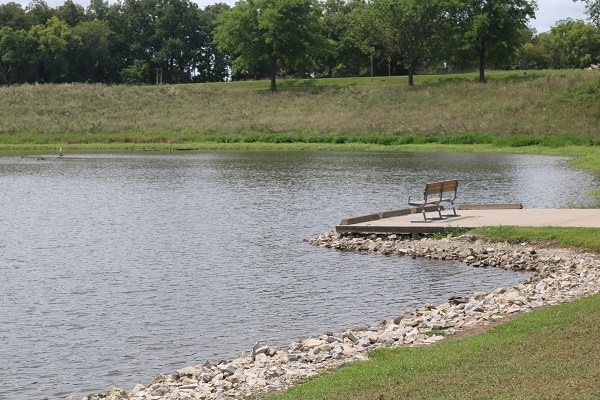 Big Soldier Lake is named for a Little Osage chief who negotiated with government agent George Sibley at the Arrow Rock bluff in 1813. Originally built as a shallow stock pond in 1930, the impoundment was renovated and deepened (18 feet at the dam) in 1989. In 1995, a fishing access for people with disabilities and small parking lot was constructed with funds from the parks, soils and water sales tax.

Regulations
Pole and line fishing only with a maximum of three poles per person. Trot lines, jug lines and set lines are prohibited.