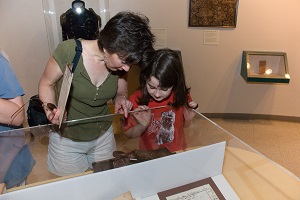 Make sure to view the nearly 9,000 square feet of exhibit space and the extensive collection of artifacts inside the visitor center, which opened in 1991. You can watch a 20-minute video "Arrow Rock: Frontier Town of the Boone's Lick." This video provides an introduction and general overview of the history of Arrow Rock and the Boone's Lick Country. Copies are available for sale.You can also purchase postcards, history books and state park related souvenirs and clothing items at the visitor center gift shop. 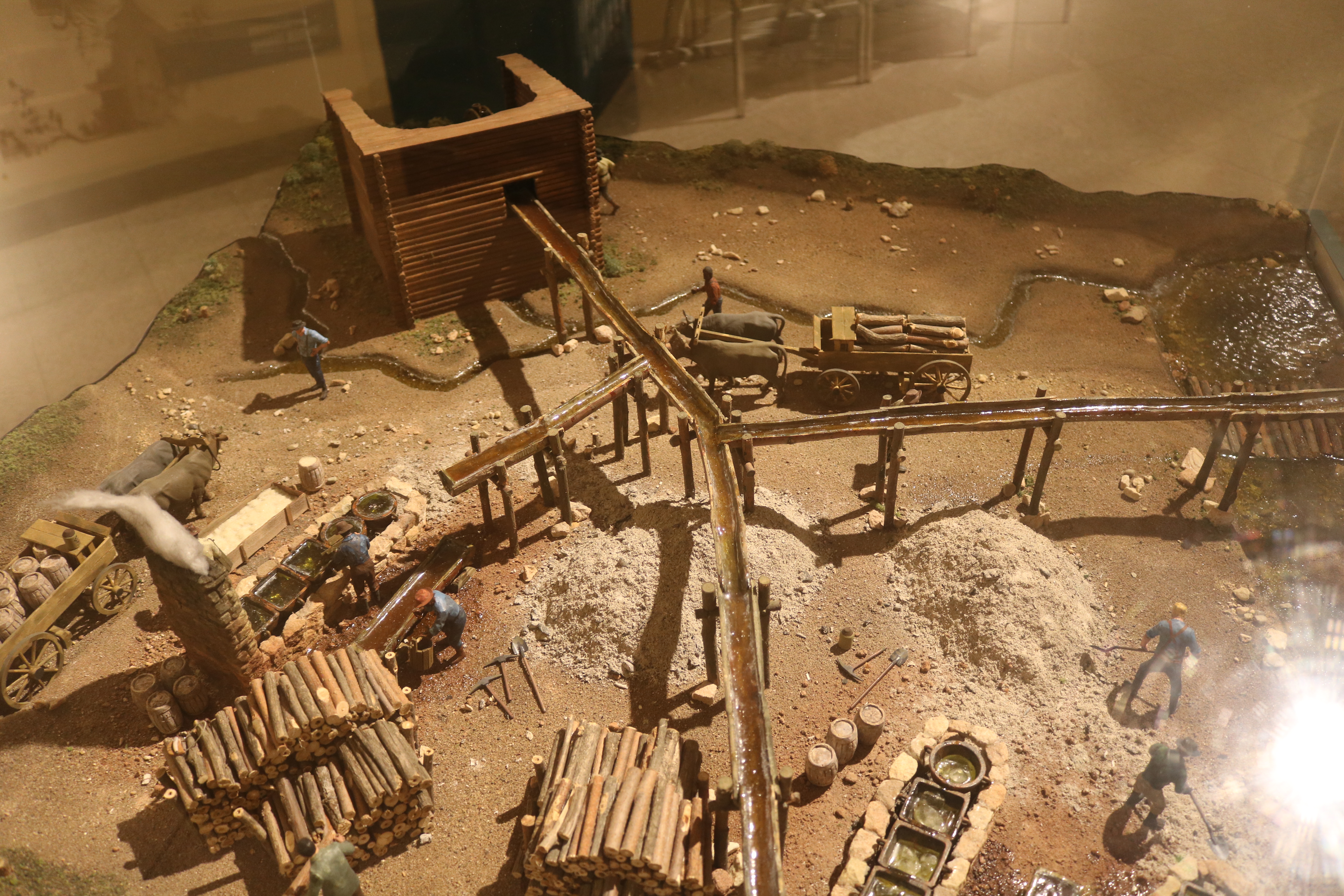 The visitor center is a block-and-a-half south of Main Street, nestled in a wooded hollow so as not to dominate the historic landscape of the town. The parking lot entry road is located on Highway 41, one-quarter mile south of Arrow Rock. Site offices are located in the visitor center.

Arrow Rock State Historic Site is located in the heart of central Missouri's "Boone's Lick Country" and preserves and interprets this unique chapter of our American heritage. Exhibits are chronologically arranged to present the following themes: